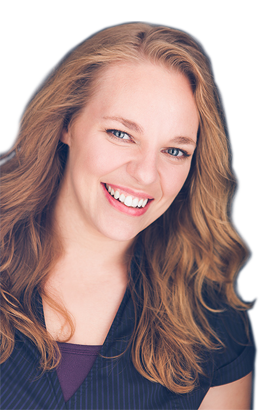 ndria Helm, mezzo-soprano, has performed numerous operatic roles including Prinz Orlofsky in Die Fledermaus, Bianca in The Rape of Lucretia, Mistress Quickly in Falstaff, and Fay Doyle in the Midwest premier of Lowell Lieberman’s Miss Lonelyhearts, in which she “tore up the stage” (Cincinnati Enquirer).  Ms. Helm made her Cincinnati Opera debut in Golijov’s Ainadamar (Niñas), and then had the opportunity to return as a Lehrbub in their production of Die Meistersinger.  Additional credits include leading roles in L’enfant et les sortilèges, Les Mamèlles de Tirésias, Hansel and Gretel, Dido and Aeneas, and The Consul.

She has performed as a soloist with the Omaha Symphony (El Amor Brujo), the Cincinnati Symphony (The Lord of the Rings Symphony), and in a “beautifully phrased” performance of Bliss’s Pastoral with the Cincinnati Chamber Orchestra (Cincinnati Enquirer).  She most recently performed Bach’s St. John’s Passion with the North Carolina Master Chorale.  Her love of new music has led her to working closely with living composers such as Michael Nyman, Danielle Post, and Jonathan Kolm.  She created the role of the Nurse in Post’s Nessie in 2009, and sang the world premier of  Kolm’s “Songs of Twilight” in 2008.

Ms. Helm recently graduated from CCM with an Artist Diploma in Opera.  She also holds a Master of Music degree from CCM and a Bachelor of Music degree from Lawrence University.  In 2007, she was honored with the top prize in the prestigious Corbett Scholarship Competition at CCM.  Currently a student of Mark Oswald and Bill Seale, she has also studied voice under the tutelage of Ken Shaw, Mary Henderson-Stucky, and Dr. Karen Leigh-Post.  Ms. Helm served on the faculty of the CCM Preparatory Department from 2006 through 2011, and currently teaches voice privately in the New York City area.